The people of Sonora protested the City Council for shutting down small business. The protesters believed there was a hypocrisy of letting large corporations open, while closing mom and pop stores in Downtown Sonora. Over 100 people were at the protest that started on a high noon today. The people driving by were mostly positive, honking their horns in support.

The Sonora City Council voted unanimously to enact fines for people doing non “essential activities” and for not staying 6 feet apart. They also allowed the Sonora police, to close down small businesses, when corporations like Walmart can stay open. They say the lock down is for public health, with 2 confirmed cases in Tuolumne County! Though, they are allowing big box stores to stay open with hundreds of people in them at a time. This law passed seems to be an oxymoron. 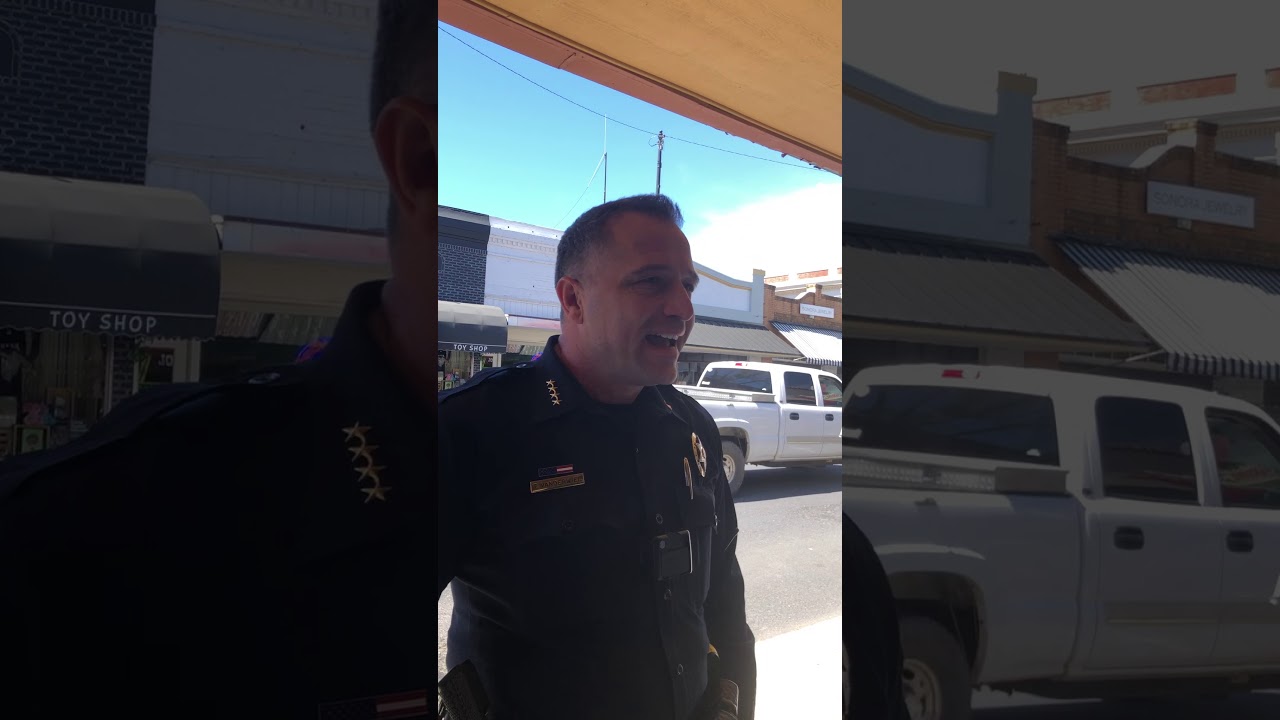 The Sonora Police Chief threatened Cindy Zelinsky the organizer of the protest, about staying 6 feet apart. You can watch the video here. Though, it seemed the police chief broke his own unconstitutional law. He did not stay away from Zelinsky by 6 feet. The city government is taking God Given rights away. While, the city is picking winners and losers. This is corporate fascism.

The people are standing for their rights. The spirit of 1776 lives on. Another protest, is planned next Wednesday on April 22, 2020. Protesters have stated ,that they will hold a protest every week, until their God Given Rights are protected, by the city’s council.